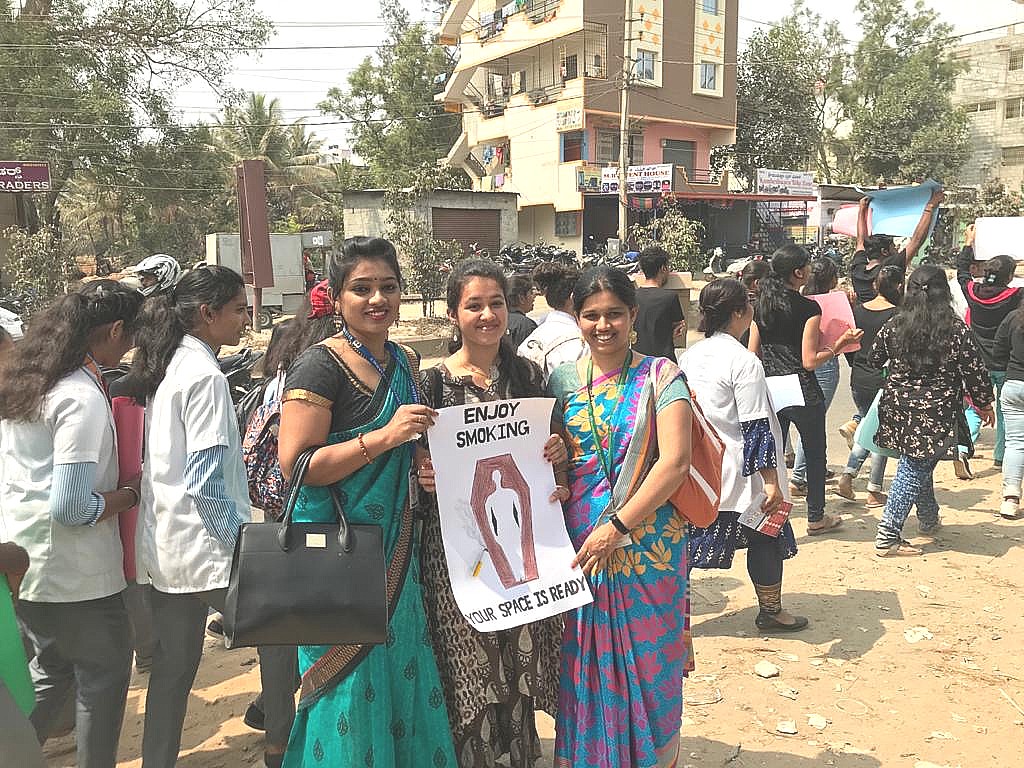 NSS Team of Krupanidhi College Of Pharmacy organized a street play at Mullur-Kodathi road on the topic of “Say No To Tobacco”. The main objective of the play was to make people aware about the causes, addiction and further side effects by chronic usage of tobacco and smoking and the methods to overcome the addiction. The play focused on the ways of getting influenced by the habits, effect of addiction on the immune system of the body and the effect of the habituation on their families and society.

This was followed by an open rally for promoting the awareness of the effects of chronic tobacco intake to people in the residents of those areas after which there was a survey that was done on tobacco intake. The volunteers also took part in a survey on tobacco consumption of the locals, to understand the depth of this social evil and educating people on the topic. 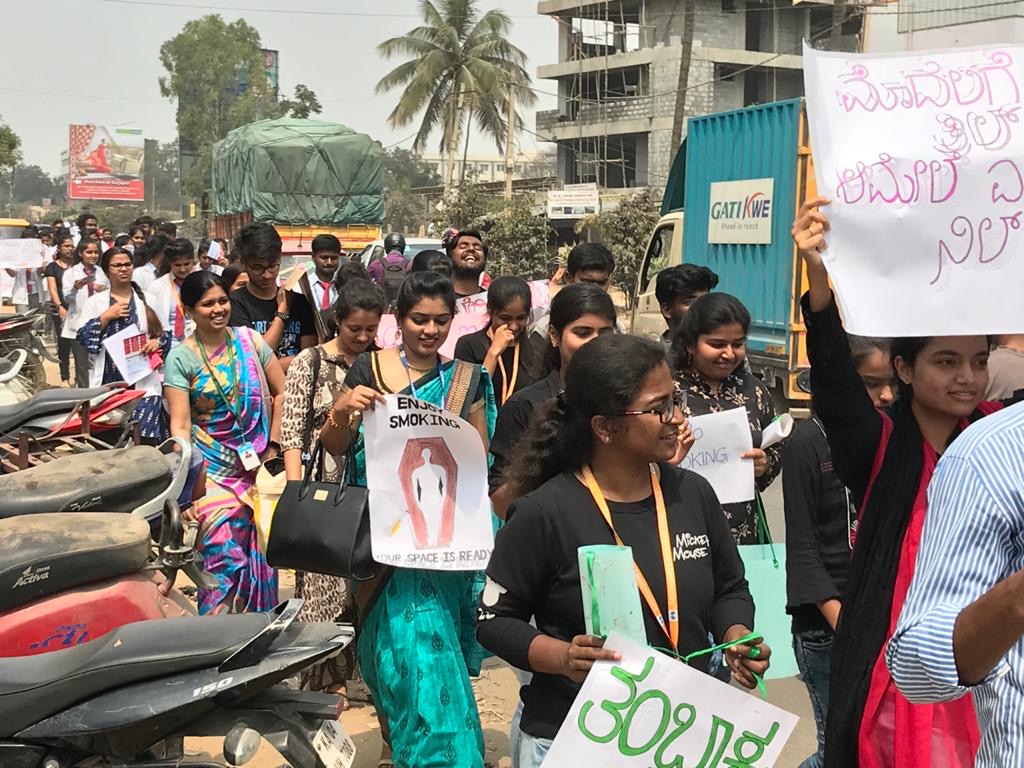 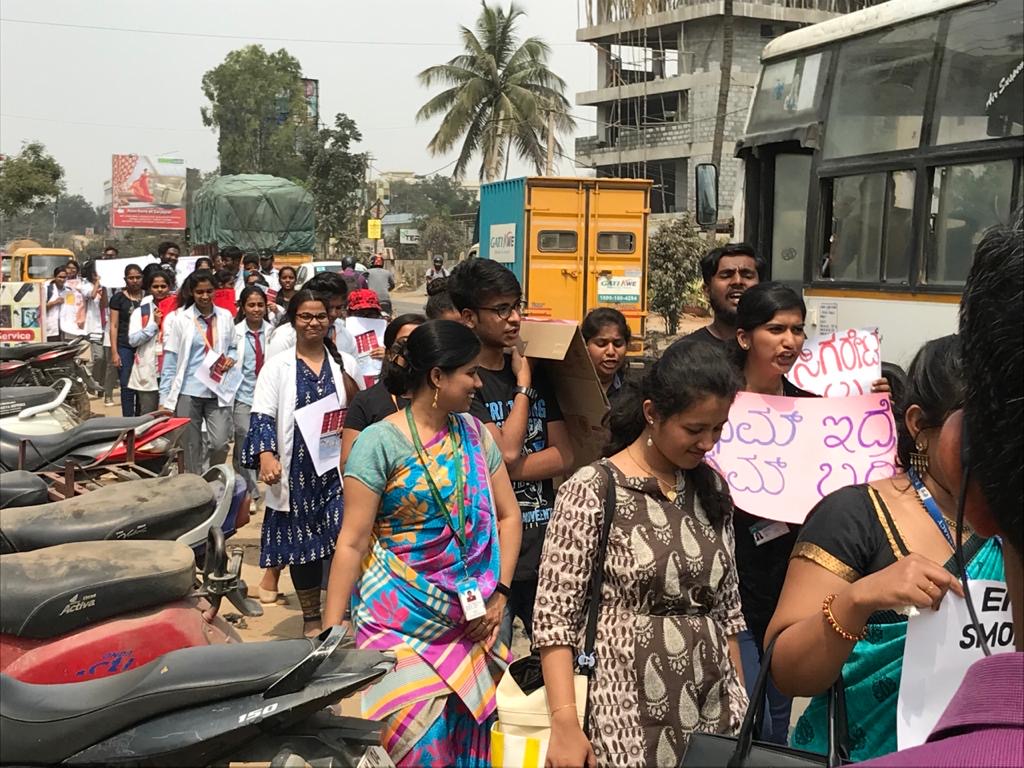 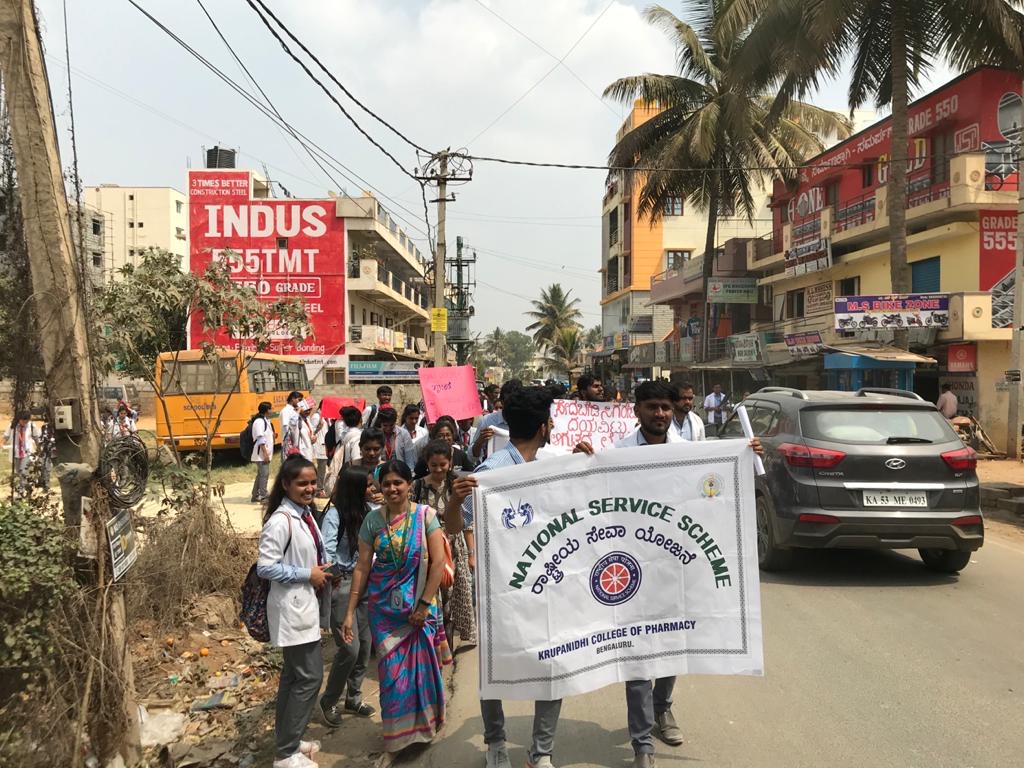 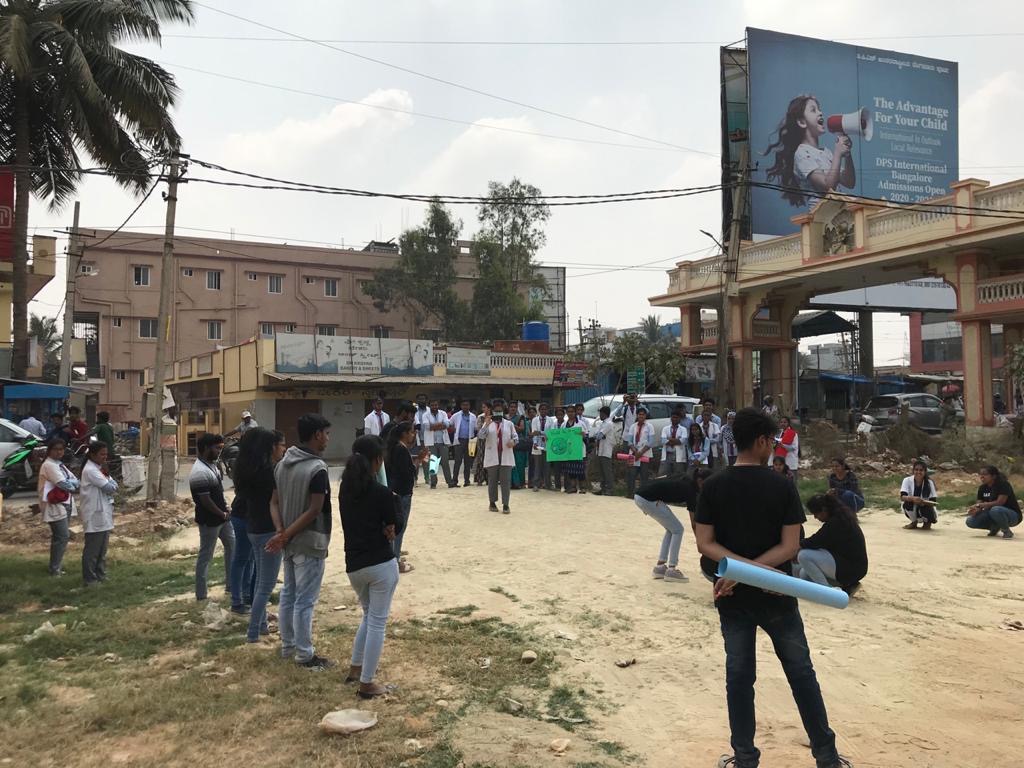 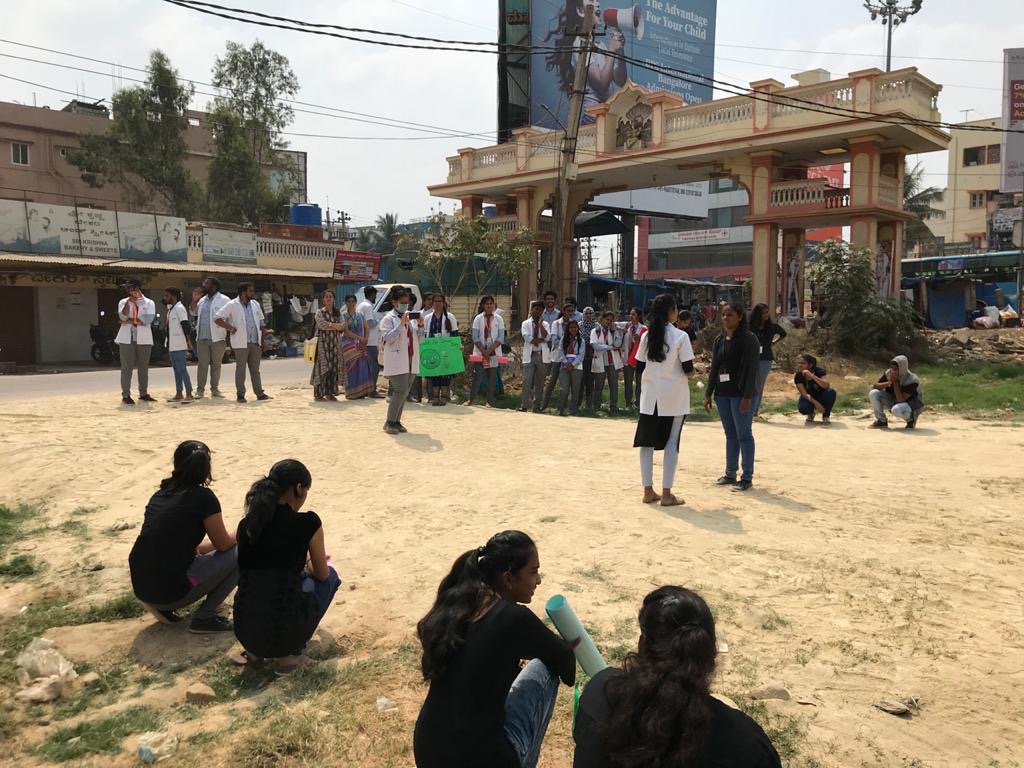 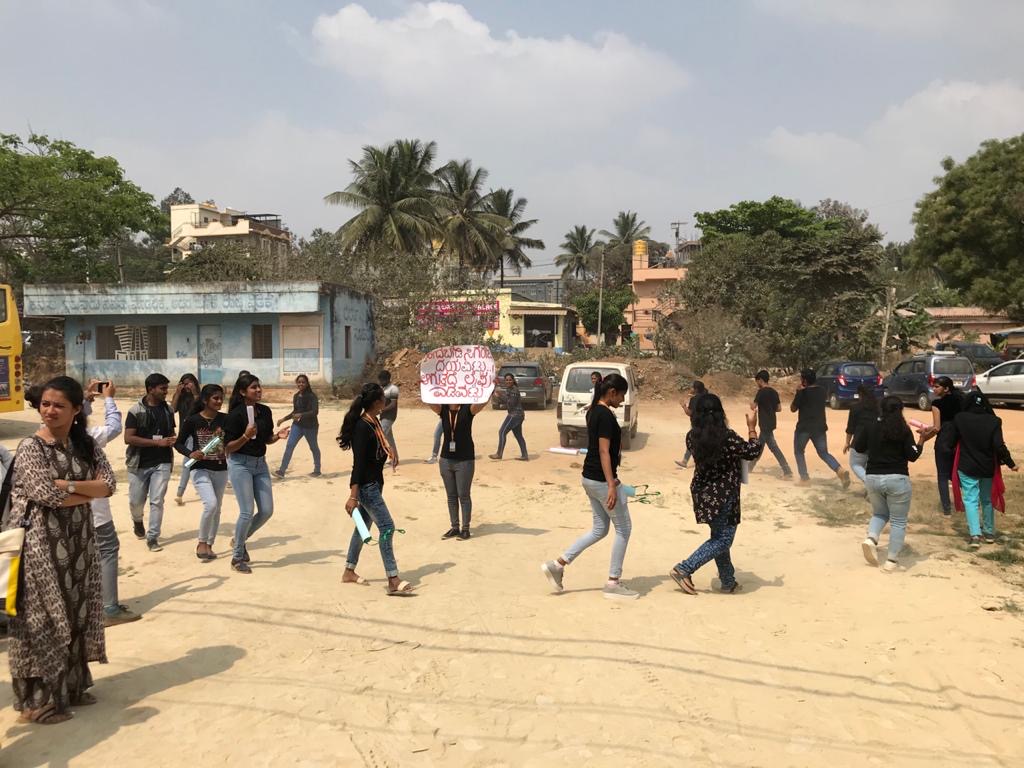