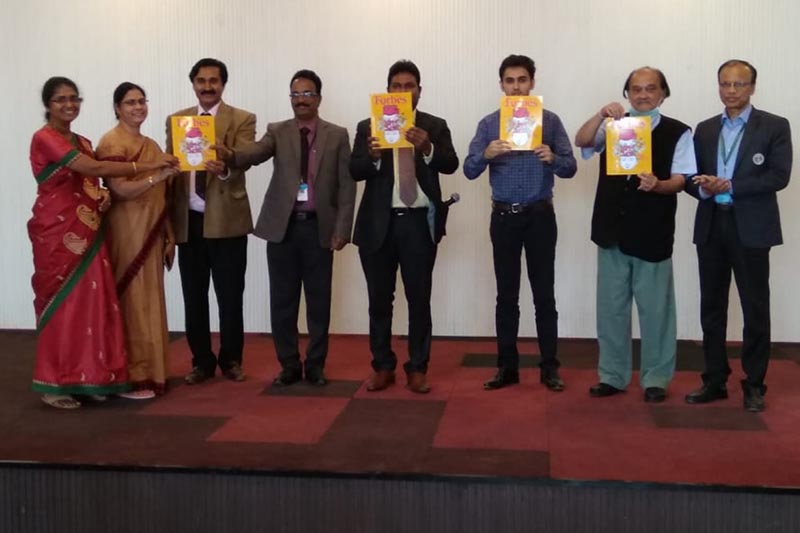 
The Director of Krupanidhi College Dr Samuel Paul Issac unveiled the Forbes India magazine in Krupanidhi College on 30 October,2018. The September 2018 edition of Forbes India magazine featured Krupanidhi Group of Institutions in their issue of Great Indian Institutes. The Director said the Forbes Magazine is a testimony that Krupanidhi is an institution of excellence and congratulated the staff and students for the same. Executive Director Mr Akash Nagpal remarked that it is a great milestone for Krupanidhi for having achieved this recognition. It has taken a lot of years of hard work and innovation to be listed among the great Indian institutes 2018 Forbes. I would like to congratulate the Dean, Principals and faculties as this is a victory for Krupanidhi as a whole.

In an interview with Forbes India, Chairman Dr Suresh Nagpal shared the vision of the institution. He said Krupanidhi Group of Institutions aims at creating responsible, progressive and skilled citizens. 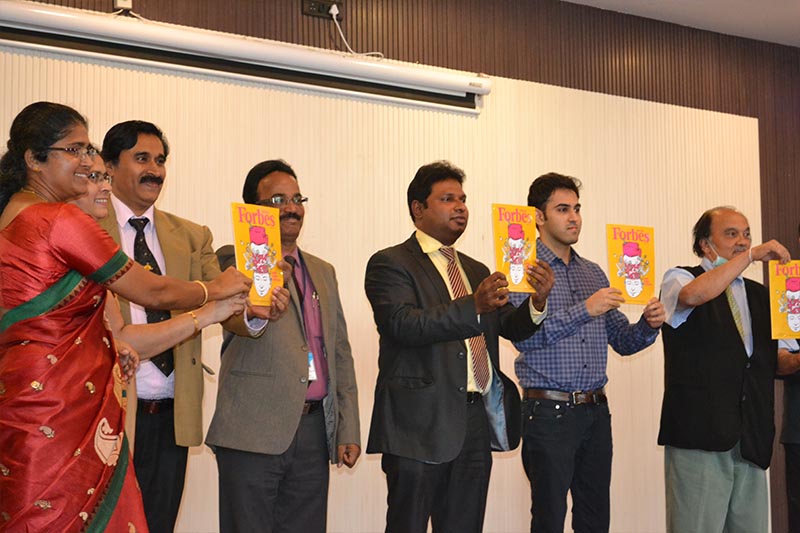 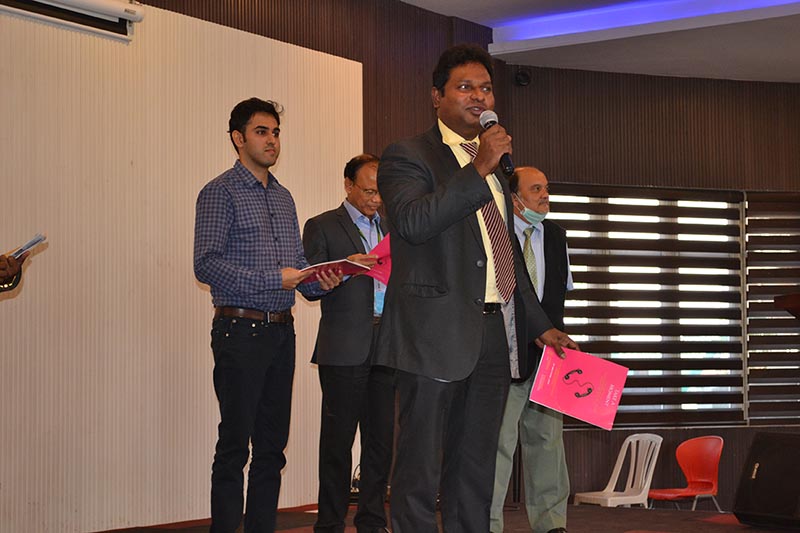