A Walk against Drug Abuse 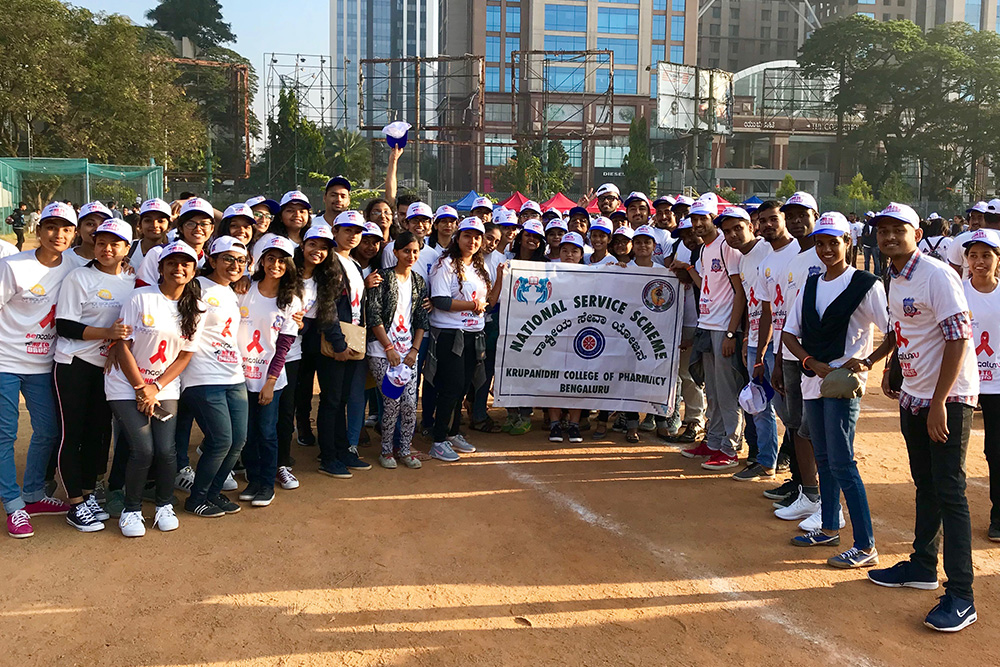 A Walk against Drug Abuse


The incidence of drug abuse among children and adolescents is higher than the general population. This is notably because youth is a time for experimentation and identity forming. In India an NGO revealed that 63.6% of patients coming in for treatment were introduced to drugs at a young age below 15 years. There are very few health centers that deal with child abuse problems, especially in the rural areas. The use of tobacco is another major concern among children.

To tackle the above issue a walk against drug abuse was organized by the Ministry of Youth Empowerment and Sports, Government of Karnataka in association with Bangalore City Police at St. Joseph’s Indian High School ground opposite to UB city, Bengaluru.

180 students accompanied by the staff members from Krupanidhi College of Pharmacy participated in the walk against drug abuse to create awareness amongst the public of Bengaluru.